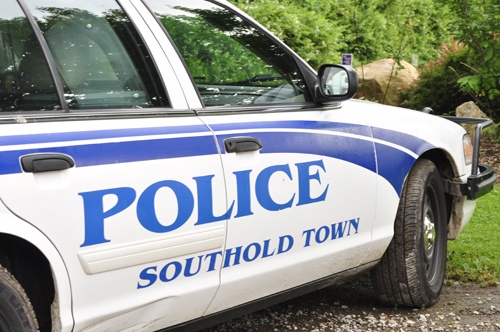 Police plan on releasing a missing person report Tuesday afternoon in the hope that the public can provide leads on the whereabouts of a 16-year-old Peconic girl reported missing after she failed to show up at school Monday morning, Southold Police Chief Martin Flatley said.

That report will include the girl’s name and photograph.

The chief said police did not previously disclose the girl’s identity because it would have been premature to do so.

Police initially employed a marine patrol, its canine unit and a Suffolk County Police helicopter Monday. Believing that the girl may have left the area, investigators ended the active search near her home later in the day.

Investigators were working with the girl’s family, and checking phone records and the teen’s friends, according to police. Officials did not say whether the girl is a student in Southold, where most Peconic youths are educated. A detached garage in Peconic was destroyed by fire Wednesday night, the second structure fire in as many nights... A sedan landed on its side after a collision on Main Road in Peconic Thursday afternoon. A Mattituck teen was arrested Tuesday after being involved in a motor vehicle crash while attempting to evade police,... A Peconic man was arrested Saturday after leaving the scene of a drunken driving crash, Southold Town police said...