Get the bug spray ready: Ticks are emerging and looking for warmblooded beings like you and me to snack on. And all too often, the critters leave behind harmful pathogens that put people at risk for illnesses like Lyme disease.

Worse still, state lawmakers say it can be tough for patients to get the medical treatment and support they need.

“Tick-borne illness are kicked to the back of the line because legislators are not sure whether it is really a crisis,” said Senator Terry Gipson (D-Dutchess, Putnam), who has proposed three tick-related bills with Assemblywoman Didi Barrett (D-Hudson) they hope will help patients clear hurdles when it comes to getting care. One of those bills is gaining momentum and was passed in the state Assembly May 12.

“[Lyme] isn’t equally affecting everybody’s district,” Mr. Gipson said of reasons the disease hasn’t received proper legislative attention. “Clearly, we would like to resolve these issues before it does become a crisis across the state.”

If you’re bitten by a tick, here’s why you should care: Last August, the Centers for Disease Control and Prevention reported that the number of new Lyme cases estimated annually is 10 times higher than previously thought, and 300,000 new cases are expected to be diagnosed in the United States this year.

And between 10 and 20 percent of those patients who have been treated according to federal care guidelines suffer lingering symptoms of fatigue, pain, joint and muscle aches, a condition known as “chronic Lyme disease,” according to the CDC.

Problem is, current treatment guidelines — created in 2000 by the Infectious Disease Society of America

— don’t recognize this late-stage condition and offer no real legal care options, according to advocates from the Tick Borne Disease Alliance, a nonprofi t pushing for a cure.

To help these patients, physicians must work outside of guidelines, often administering antibiotics for extended periods of time. This puts them at risk of being investigated by the NYS Dept. of Health’s Offi ce of Professional Medical Conduct and of losing their medical license, Mr. Gipson said.

To help protect health care providers and get patients the care they need, Mr. Gipson has proposed the “Doctor Protection Act,” a bill that puts safeguards in place for physicians and protects them from disciplinary actions by the state medical board if they need to treat Lyme patients with long-term antibiotics, according to the legislation.

“Until we have a system where doctors and patients are protected, you can’t really expect anything else to move forward,” Mr. Gipson said. “It won’t do any good to research the disease if the health care system itself isn’t stable. There are several cases where physicians have been stripped of their license in the state and across the country.”

Mr. Gipson and Ms. Barrett have also introduced a bill aimed at requiring health care insurers to provide longterm medical coverage for patients with Lyme and other tick-borne diseases, and a measure to secure $1 million in state funding toward detection, education, research and outreach. Those measures have not yet passed. A second mosquito sample in a month tested positive for West Nile virus in Mattituck, according to county and... Suffolk County officials have released the findings of a multi-year study of ticks — and the pathogens they carry... Examining an epidemic: The effects of tick-borne illness and methods of prevention

Closer Look is brought to you by: With the spread of tick-borne illnesses reaching epidemic proportions on Long Island,... Tick-borne infections have reached epidemic proportions on Long Island — and the North Fork is often thought of as... 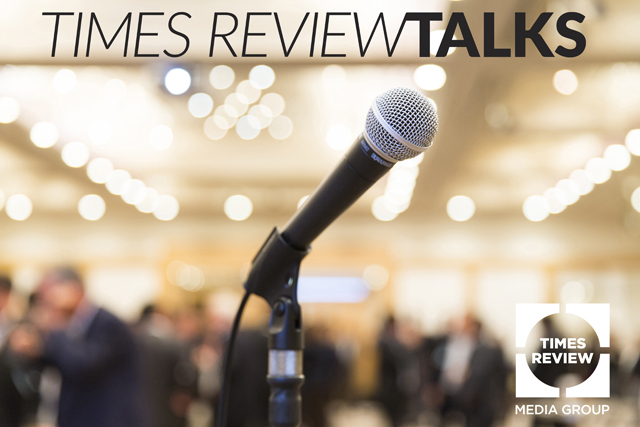