The family of another young woman killed in July’s fatal limousine crash in Cutchogue filed a notice of claim against Southold Town Wednesday morning, claiming the town played a role in her death by failing to make the intersection safer.

In the claim, the family of 23-year-old Brittney Schulman alleges “negligent design” of the intersection contributed to the accident in the claim.

“We believe that the town was aware of the situation,” said East Northport attorney John Juliano, who is representing the family. “They had prior accidents there and they had the opportunity to put up lights or proper signage and they didn’t.”

The notice of claim marked the second legal action taken by the family of one of the crash victims. Last Wednesday, the family of 24-year-old Lauren Baruch filed a similar court document.

Ms. Schulman was riding in a limousine with seven of her friends on July 18 when the limo tried to make a U-turn at the intersection of Route 48 and Depot Lane. A pickup truck driven by Peconic resident Steven Romeo, 55, struck the limousine, killing four of the women, including Ms. Schulman.

Mr. Romeo faces a misdemeanor driving while intoxicated charge for his role in the crash. But District Attorney Thomas Spota later said that Mr. Romeo’s blood-alcohol content was 0.066 — below the legal limit of 0.08 — one hour and 40 minutes after the crash. The charges have not been lowered.

In both the Baruch and Schulman family court cases, claims were also filed against Suffolk County. Mr. Juliano also filed a notice of intention with the state attorney general.

“It’s a county road, so we believe the county also has responsibility,” Mr. Juliano said.

A survivor from the crash, 24-year-old Olga Lipets, filed a separate suit in Brooklyn earlier this month seeking monetary damages for the serious injuries she sustained.

At the time of the accident, the intersection had only a flashing yellow light, but since then, Legislator Al Krupski announced that a full traffic light will be installed. Nearly 30 years after former Southold resident William LaMorte was sentenced to 50 years in federal prison for his... 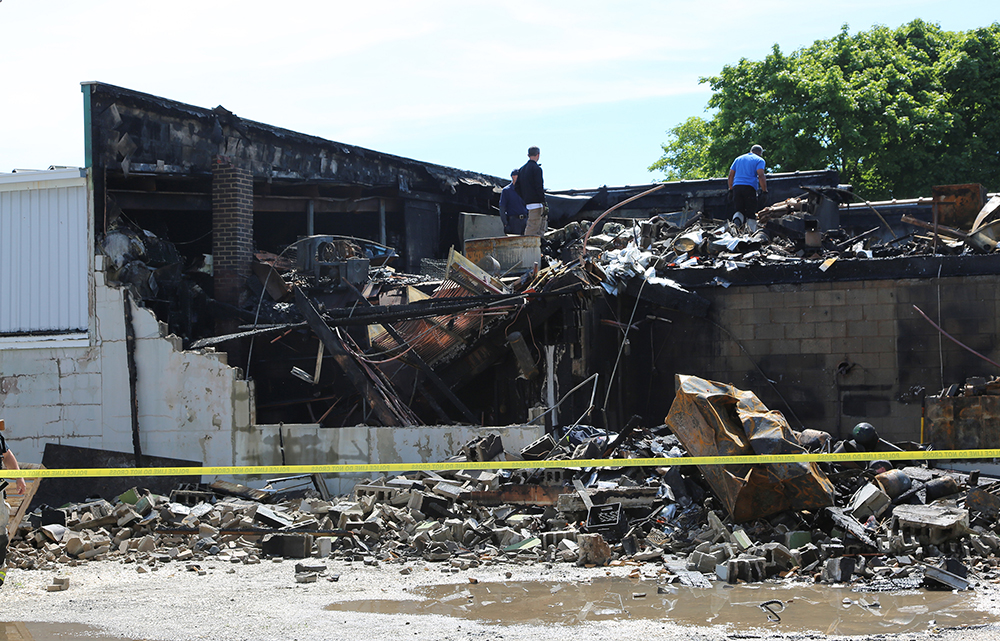