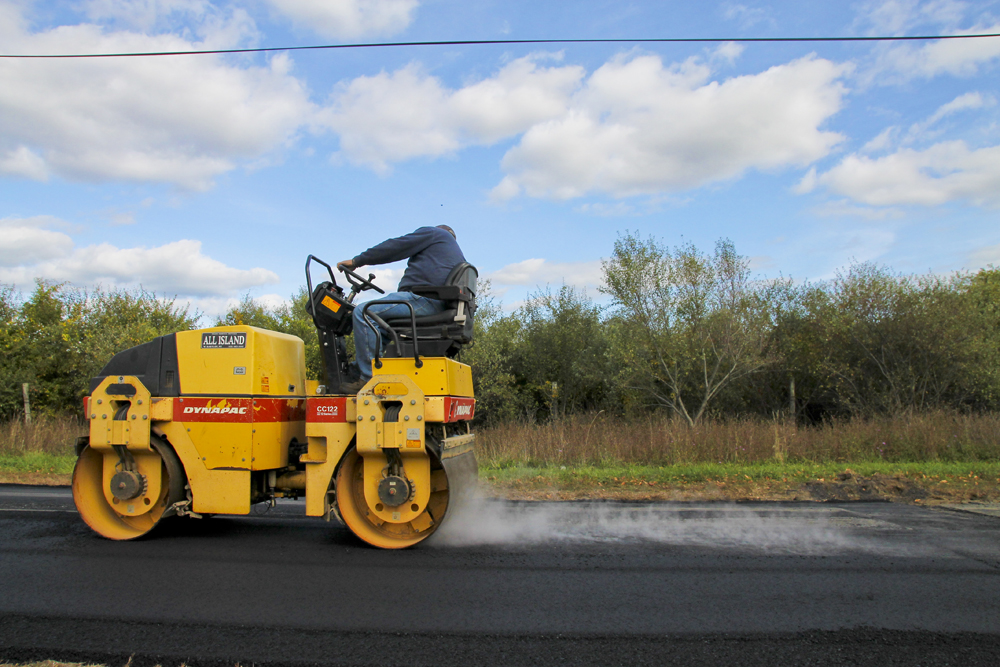 Southold Town residents’ tax bills may be higher than originally expected next year thanks to an emergency budget transfer to pay for road repairs, Southold Town Supervisor Scott Russell said.

In an email, Mr. Russell said the Town Board will hold a discussion about the town’s reserve funds Wednesday before its budget hearing. The board decided last month to spend $250,000 of its reserves on the highway department, which had run out of money to repair local roads damaged in last winter’s brutal storms and temperatures.

The highway department crews needed the money this fall to finish up as many repairs as it could before the winter arrives, which is bound to do more damage to local roads.

“Having to transfer $250,000 of the highway fund so late in the fiscal year put us in a very difficult spot,” Mr. Russell said.

The state’s “tax cap” law set the amount the town can increase its tax levy — the total amount collected by the town through taxes — by .73 percent next year. But that figure contains several exemptions and is contingent on other factors as well.

So far, Mr. Russell has proposed increasing next year’s tax levy by 1.36 percent. But a line in the town’s budget accounting for Suffolk County tax settlements will drop by about $1.3 million this year, Mr. Russell said. Since that budget line is decreasing by roughly 60 percent, the town could theoretically raise the tax levy up to 5.38 percent this year and still be in compliance with the law.

Mr. Russell said the board will discuss whether to return $250,000 back to the town’s reserves, or potentially add more — up to about $500,000. If the Town Board chooses to take action, the tax levy would rise anywhere from to 2.16 or 2.93 percent, respectively.

Mr. Russell said he wanted to make residents aware of a change to potentially raise taxes more than originally believed, “before an election, not after.”