Her lackluster and paranoid campaign, which centers around calling the 17-year congressman a “corrupt career politician,” offers few specifics on how exactly her opponent is guilty of her bold allegations.

Chuck Schumer, meanwhile, is a clear favorite to become the Senate majority leader if Democrats can take back the chamber, an exciting prospect for the state. He’s been vocal about his desire to work with Republicans on pushing forward legislation with bipartisan support. He told Newsday those issues include “major infrastructure investments to create jobs, affordable higher education, criminal justice reforms and more funding for scientific research,” the paper wrote in its endorsement of him.

Mr. Schumer is a tireless worker and his finest accomplishment locally has been his ability to secure an abundance of Federal Emergency Management Agency funds in the aftermath of Superstorm Sandy.

We wish he had done more to stop the Federal Aviation Administration’s extension of the North Shore Helicopter Route earlier this year, and believe it would be wise for him to protect Long Islanders against dredge spoil dumping in the Long Island Sound in this next term.

Regardless, he’s the clear choice in this election. Al Krupski is among the strongest advocates for the North Fork. From his tenure as a Southold Town trustee,... 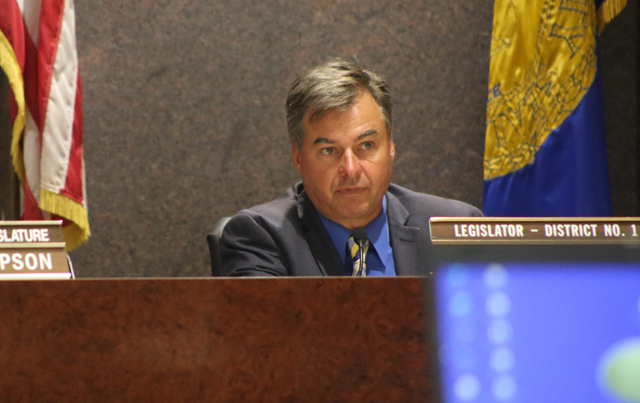 Endorsement: Bob Hanlon and William Ruland for Town Board

The Democratic candidates for Town Board, Robert Hanlon and Sarah Nappa, have brought invaluable points of view to the...

Scott Russell is seeking his fifth term as Southold Town supervisor. He points to his achievements, and the reasons... Click on the links below for this year’s The Suffolk Times endorsements for Southold Town Board, town justice, highway... A federal task force has been created to tackle the opioid crisis in New York State, home to some... 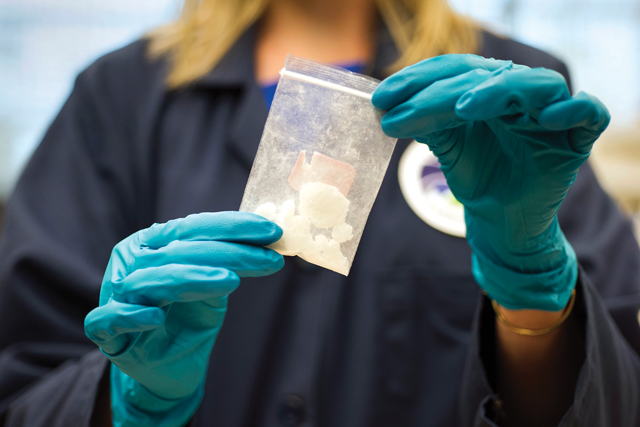