If you were told about a weekly local news program that gets more than 1,000 online views each week, you might be surprised. But that’s exactly what’s going on at Southold High School, where the SOHO TV class has exploded in popularity since it was launched three years ago.

Each Friday, the class broadcasts a nine-minute news show on sohotvnews.com.

“What I like about the class is that it’s totally student-centered,” said Jason Wesnofske, a technology teacher who serves as a class adviser along with English teacher James Stahl.

Mr. Wesnofske, who’s been teaching for 10 years, said it’s the most creative class he’s ever been part of.

“This class is definitely the prize,” he said.

The process begins with a student-run pitch meeting to discuss stories for the upcoming program. On Tuesdays, the class films the anchors in the TV studio while other students are out working on news packages.

The show is then edited over the next two days.

Daisy Rymer, a senior, is one of this year’s producers. She said she spends any free time she has in the SOHO TV classroom working on the show.

“Without this class, I have no idea what I would be doing or where I would want to go because this is what I want to do in the future now,” she said. “Without this opportunity, I would be such a different person.”

Due to increasing demand and class size, SOHO TV will move into a larger space next year with a new studio and new computers for the students. 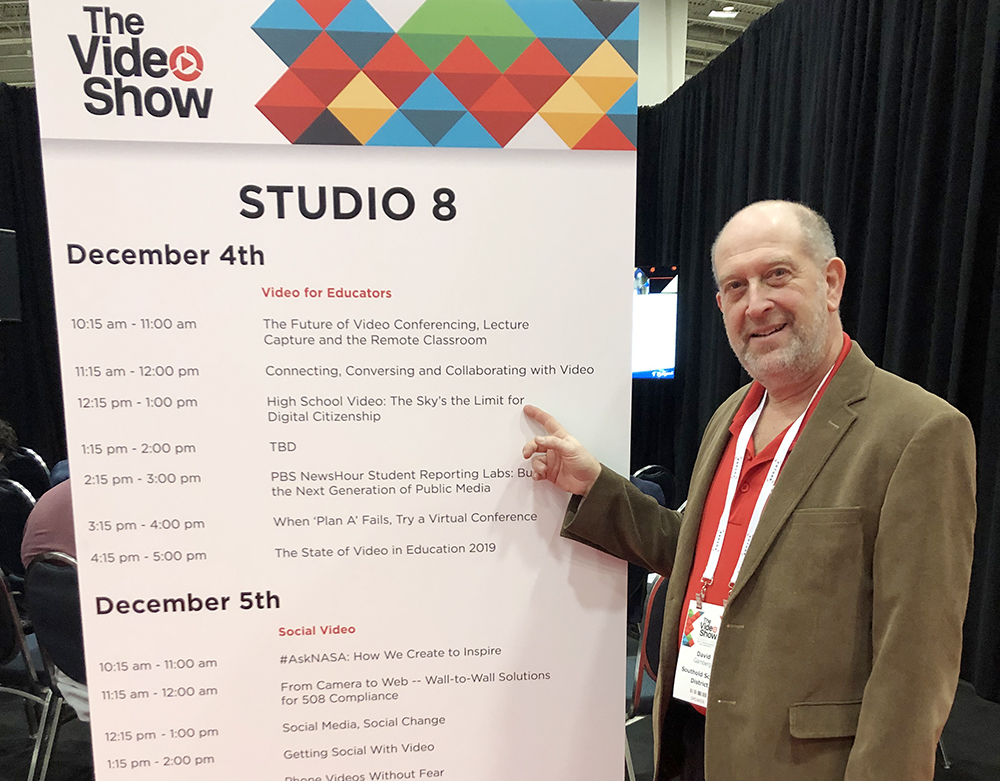 They might not be able to drive a car legally, but that won’t stop them from operating a boat....