A crew on the North Ferry boat, the Menantic, saved a man from drowning Friday morning in the frigid waters off Crescent Beach on Shelter Island.

The Menantic was just coming back from Greenport, headed for Shelter Island, just before 10 a.m. when crewmembers observed a boat moving in circles.

Using binoculars, Captain Lance Willumsen said he and his mates Jason Brewer, Jared Gibbs and Dennis Raffelock tried to determine if anyone was at the controls of the circling boat.

They concluded there wasn’t anyone at the helm. They docked the Menantic at the North Ferry terminal on Shelter Island, unloaded the vehicles and passengers and quickly moved the ferry to the area of the boat, Mr. Willumsen said.

The North Ferry issued a distress call at 9:51 a.m., according to Southold Town police.

When the ferryman arrived at the scene they spotted a man in the water and quickly deployed a “man-overboard ladder,” Mr. Willumsen said. The man was in such distress he couldn’t hold onto it.

The water is about 45 degrees with air temperatures around 25 at the time.

When they threw him a “life ring,” Mr. Gibbs said the man grabbed it and held on tightly as the four rescuers pulled him to safety aboard the Menantic. He was quickly wrapped in several coats.

Police identified the man as David Javier, an employee of Southold Marine Center. He was taking the boat to the marine center to be hauled out of the water for winter storage, according to police.

The North Ferry crew said they were told he lost control of his boat and was tossed overboard. More details were not immediately clear.

An ambulance crew met the ferry in Greenport, where EMTs treated Mr. Javier for cold exposure and took him to Eastern Long Island Hospital.

Shelter Island Heights Property Owners Corporation General Manager Stella Lagudis said ferry crewmembers had training recently in man-overboard rescues. She praised this team with putting what they had learned to use in a real life situation.

Details on his condition were not immediately available.

Bill Barker, the owner and captain of the eastern Long Island franchise of the Sea Tow, a boat towing service, said the Southold Bay Constable asked him to retrieve the boat, which was still spinning in circles.

He found the 28-foot Privateer center console with twin Honda outboard motors just east of Conklin Point running in circle. With the deck was so icy, there was no way for the captain to board the boat safely to turn off the engine. With the help of another Sea Tow captain, Andrew Haupt, they threw an old tow line in front of it and the line eventually wrapped around one motor and caused the engine to shut off.

“He probably slipped on the deck. We had trouble with our boats this morning,” Mr. Barker said.

The boat was towed to Alberton’s Marine, where they were hauling it out, he said. A Greenport man safely swam to shore after a wave rocked his 17-foot boat, tossing him into the water... 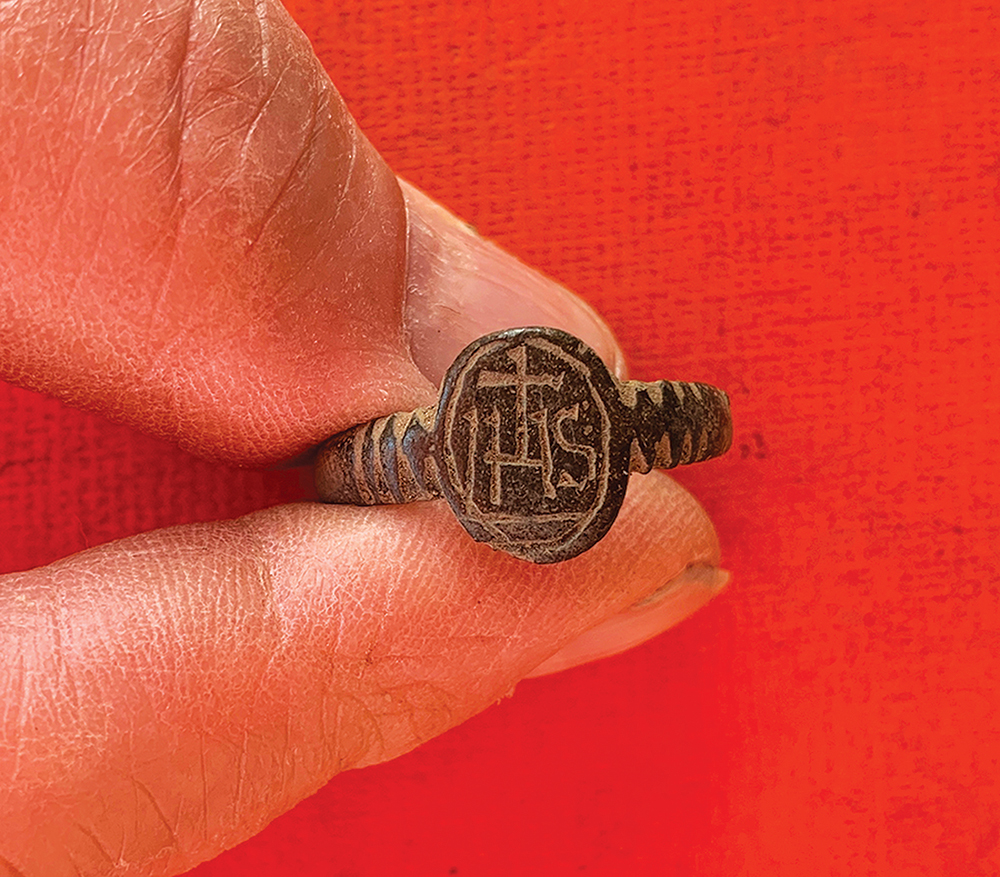 A local lifeguard and a civilian boater are being credited with coming to the aid of a woman in...