The first incident occurred around 3 p.m. at the corner of Front and Main streets in Greenport when an 82-year-old Greenport woman was struck by a 2010 Ford Escape while attempting to cross from the south to the north side of the roads in the crosswalk, police said.

Patricia Hodges sustained several injuries that required her to be airlifted. The driver of the vehicle, John Simmons, 64, of Flanders was not injured in the crash, according to police. 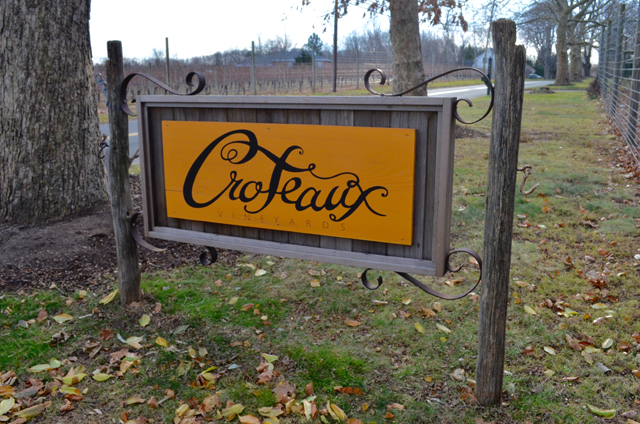