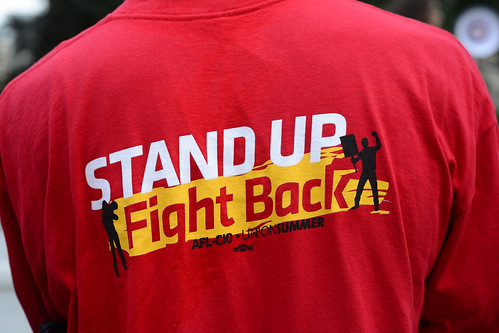 The recent racially motivated massacre in an Emanuel A.M.E. Church in South Carolina is an indication that we have a serious race problem.

We may not think we have a personal connection to what happened, but we do. This could have happened anywhere.

Years ago when we heard or spotted something out of the norm, we would speak up. Now, we remain silent with the notion it’s not our problem. The South Carolina shooter, Dylann Storm Roof, spoke of racial hate and violence among his friends and peers. One of his peers stated that he didn’t think anything of Dylann’s violent racial comments.

As a whole, we all need to bring attention to any questionable behavior that can sprout hate. We need to get in the way. Yet we have to first admit that we have a race problem and stop acting like those are just “Ghosts of Mississippi.”

Whether it’s in Mississippi or Medford, Birmingham or Babylon, Richmond or Riverhead, we have a race problem in America and we all need to get in the way. As June approaches, it brings forth the end of legislative hearings in Albany. Therefore, we, the eight families of...