The Democratic candidates for Town Board, Robert Hanlon and Sarah Nappa, have brought invaluable points of view to the campaign. We are particularly impressed with Mr. Hanlon, who for the past few years has been a regular presence at all levels of town government. Where he lacked information, he learned. He learned well, and this effort to know how government works has earned him a place at the table.

Because of his focus on town government, but also because he has raised critical issues such as the construction of oversized houses, we endorse Mr. Hanlon for the Town Board. He will bring balance, fresh vision and a new voice to the Town Board, which will only make it better and more effective.

Ms. Nappa has brought a determined and pointed focus to the campaign. Her voice is strong — and needed. And while we feel the presence of Mr. Hanlon on the board will bring with it a new voice, we don’t feel the Democrats made a case for why Mr. Ruland should not be reelected.

Mr. Ruland served on the Mattituck-Cutchogue Board of Education for 24 years, and he has been on the Town Board for 12 years — 36 years of public service. He lives on the same Mattituck land his ancestors farmed. He knows well the old-style farming of potatoes that was Southold’s heritage up until 1984.

He also understands the new farming that has come to Southold in recent years — and the economic and social challenges that go with it. That said, Mr. Ruland can’t be blamed for being nostalgic for what was here for so long and what defined his own family’s history and the farming history of the entire North Fork. Our farm soils are among the best in America. We lose them at our own peril.

Mr. Ruland has been an unselfish public servant. He speaks the language of polite discourse. His reserve has served him and the town well, and he has earned another term on the board. We endorse him for reelection.

The work ahead for Southold Town government is massive, and gets bigger by the year. Just what is the proper use of farmland? Save farmland, yes. But how do we save the farmer? One without the other is land without a story. A balance between the new farming and the neighborhoods that border them must be struck. The goose that laid the golden egg should not be choked to death because of rapid, unregulated change. Government has a role to play, and must play it effectively.

Perhaps Southold’s biggest challenge going forward is how to deal with rising sea levels, more intense storms and the impact of climate change. Washed-out roads and beaches and flooded residential streets during high tides are becoming the norm. The age of relocating houses away from the water is upon us.

Endorsing Mr. Hanlon and Mr. Ruland is in no way a criticism of Ms. Nappa or Jill Doherty. As a member of the new and emerging farming economy, Ms. Nappa has a very important role to play as the town navigates its future while preserving the beauty we have in abundance. We hope she will stay involved, and continue to make her voice heard. 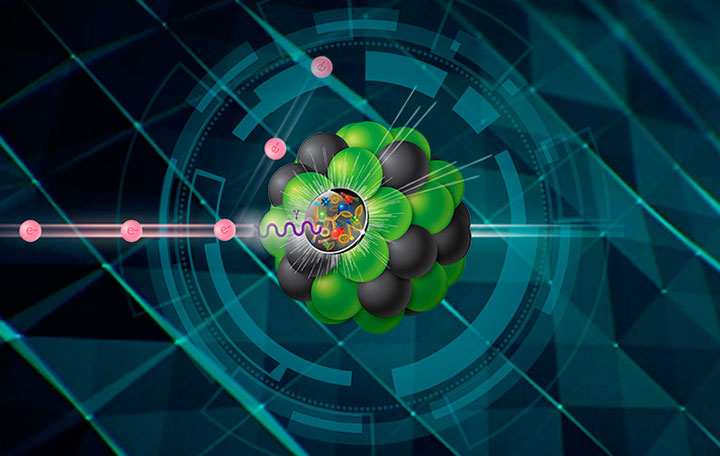